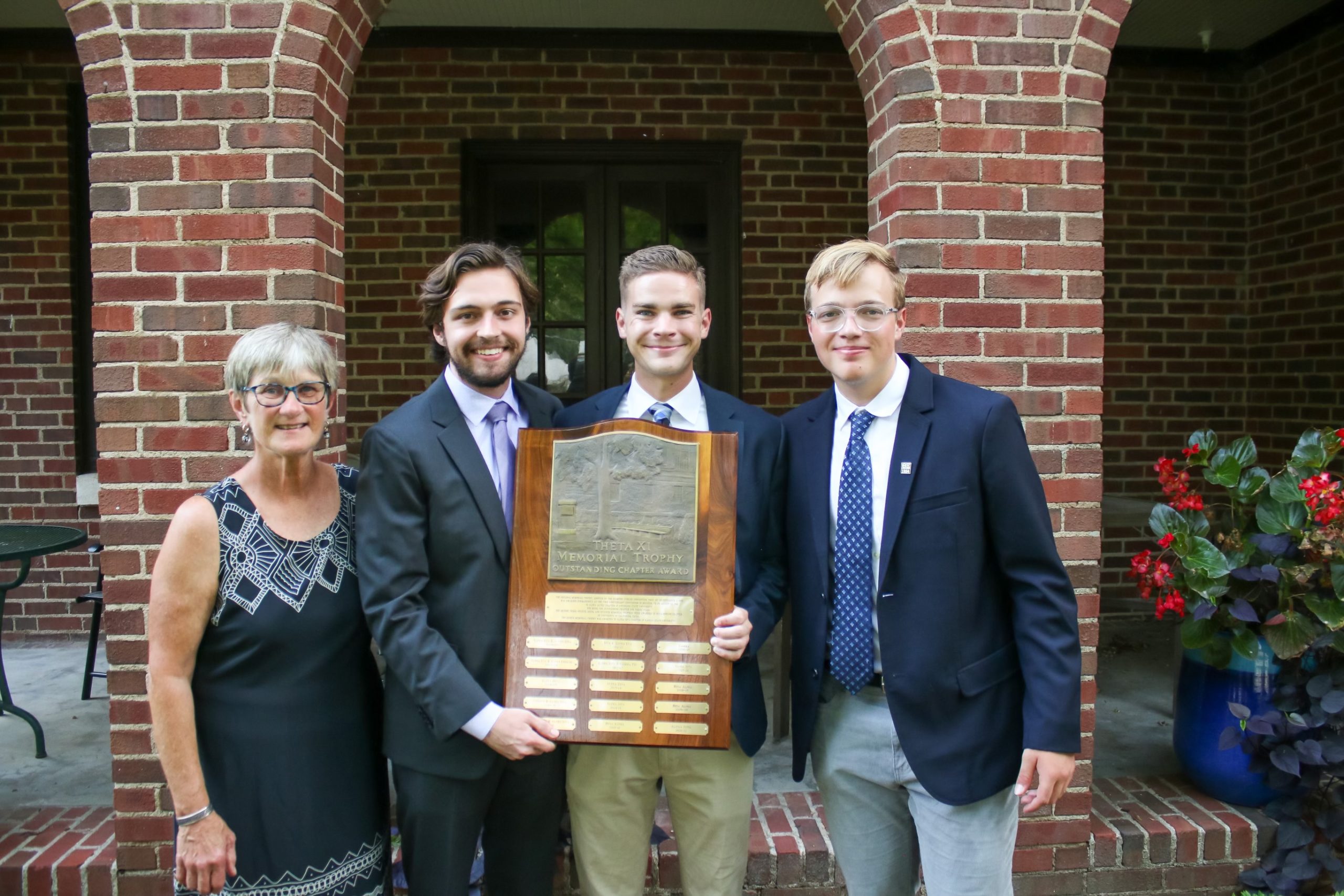 The Grand Lodge is pleased to announce the recipients of the Fraternity’s annual awards.  These awards were present to winners at the Leadership Summit on July 31 in St. Louis, Missouri.  National President Adam M. Schaffer presided over the ceremony.

The awards program has existed in Theta Xi since the creation of the Memorial Trophy in 1939.  Since that time, Theta Xi has expanded the recognition program to include additional chapter-level awards, based on chapter performance on the Annual Report for Accreditation.

Additionally, the Fraternity recognized several individual brothers for their outstanding service to Theta Xi over the 2020-2021 year.

Brother Tyler Lecher, Alpha Epsilon 1542 (Nebraska) received the Barry Breen Award for Most Outstanding Undergraduate, in recognition of his service to his chapter and campus community.

Brother Craig Whitten, Alpha Zeta 658 (UCLA), was awarded the Dr. W. Turrentine “Turpie” Jackson Award for Outstanding Chapter Advisor.  Brother Whitten received this honor for the second year in a row for his service to the Beta Epsilon Chapter at  University of California, Davis.

Brother Richard “Rick” Szoke, Alpha Psi 358 (Missouri S&T) was recognized for his service as Outstanding District Director for his role in risk prevention for the Southwest District.

The Fraternity celebrates these brothers and all of our chapters for their outstanding work this year.  An unprecedented number of chapters — 24 to be exact — achieved All True Men status! 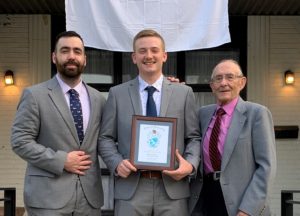 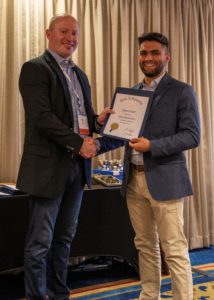 Pictured at left, the Brothers of Alpha Iota Chapter with their House Mother, Mama Rose. 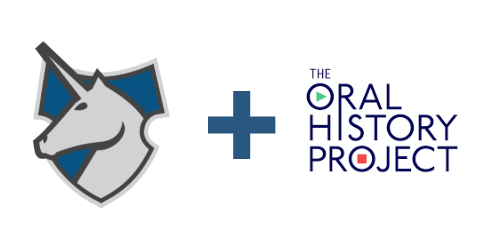 Theta Xi Fraternity has launched a oral history project in partnership with Publishing Concepts (a.k.a. PCI).  This effort has never been done by the Fraternity, and the Grand Lodge is excited about this project. It aims to capture unique stories about the history of our alumni brothers and their chapters.

Helping to Build Our History
There are so many meaningful stories about local chapter histories that we just don’t have access to yet. This initiative enables alumni to share the history and stories from their time. Those can then be transcribed and stored for posterity both at a national and local chapter level. The stories will be compiled into one printed book and stored in a digital archive for future reference and use by the Fraternity.

Sharing Your Story (Next Steps)
You will have received an invitation via email or hard copy mail to call and verify that information. Please call 1-888-753-2358 (toll free). During that call, you’ll also be able to share any of your Theta Xi stories. Select stories will then be memorialized as part of the fraternity experience through the years.

About Publishing Concepts – PCI
Publishing Concepts – PCI is a Dallas, Texas-based publishing company that specializes in producing alumni directories for some of the nation’s top colleges and universities. Publishing Concepts also offers technology-focused services in the areas of data collection and fund raising to help a range of organizations-such as alumni associations, sororities, fraternities, and independent schools-“drive engagement and maximize contributions.”
PCI traces its history back to 1921 when it was established as the first alumni directory publishing company in the United States. Operating under the motto “not the big company,” Publishing Concepts is currently headed by President and CEO Drew Clancy, a third-generation leader of this family-run business.